‘You incline to put me on a pedestal, which I don’t like. I prefer to be what I am – a poor errant soul forever seeking and seldom finding – a pilgrim of the world and of life.’…. Jan Smuts. Who was this South African Statesman who for more than half a century, played a leading role on the domestic and international stage as a warrior, statesman and counsellor of Kings?

“He was one of the most enlightened, courageous and noble-minded men of the 20th century…a man who fought for his country but who thought for the whole world” Winston Churchill

“Even the great thought he was great” Alan Paton.

Was caught up in a global arena between two world wars

…and served as a Member of the British War Cabinet in both wars.

Was accused of selling out to the British by the Afrikaners

…and neglected the disenfranchised in South Africa

HE WAS A MAN OF PARADOXES

A brilliant academic who believed in Reconciliation

…yet he spent the greater part of his life on the battlefield.

Reconciliation is what he wanted in a less draconian Peace Treaty with the Germans.

Reconciliation is central to the League of Nations, which he founded, and his preamble to the United Nations Charter, which upholds human rights….

…yet, he failed to reconcile with the disenfranchised in South Africa for fear of losing white votes.

“I cared more that he (Smuts) helped the foundation of the League of Nations, promoting freedom throughout the world, than that he repressed freedom at home”. Nelson Mandela

…and was appointed Chancellor of Cambridge and Cape Town universities and rector of St Andrews in Scotland.

He served his country as a freedom fighter in the Anglo Boer War and twice as Prime Minister, and put it on the world map, paving the way for self-government…

He is recognised today by two of the world’s leading historians as being at the very centre of the vision for a new world order that emerges from the League of Nations and the United Nations.

Yet, he is virtually persona non grata in his own country…. and largely ignored in school history books.

PHILIP WEYERS: (Smuts’ Great Grandson): I think it’s somewhat sad that a Canadian teenager will know more about Jan Smuts, what he achieved in world terms, than a South African adult.

……. a man worth forgetting?

or …. a tragic figure … a man with the intellect and vision to create a better world, but impeded from doing so by the constraints of his own political career and the imperialistic world order within which he operated?

This one hour drama-documentary, with its dramatized cameo scenes in which his look-alike grandson takes on the role of Jan Smuts, battle re-enactments, historical archival footage, comments from historians, political analysts, and South African political struggle heroes, looks back on his life and the circumstances that shaped it in search of some answers.

SEND US AN EMAIL

GIVE US A CALL 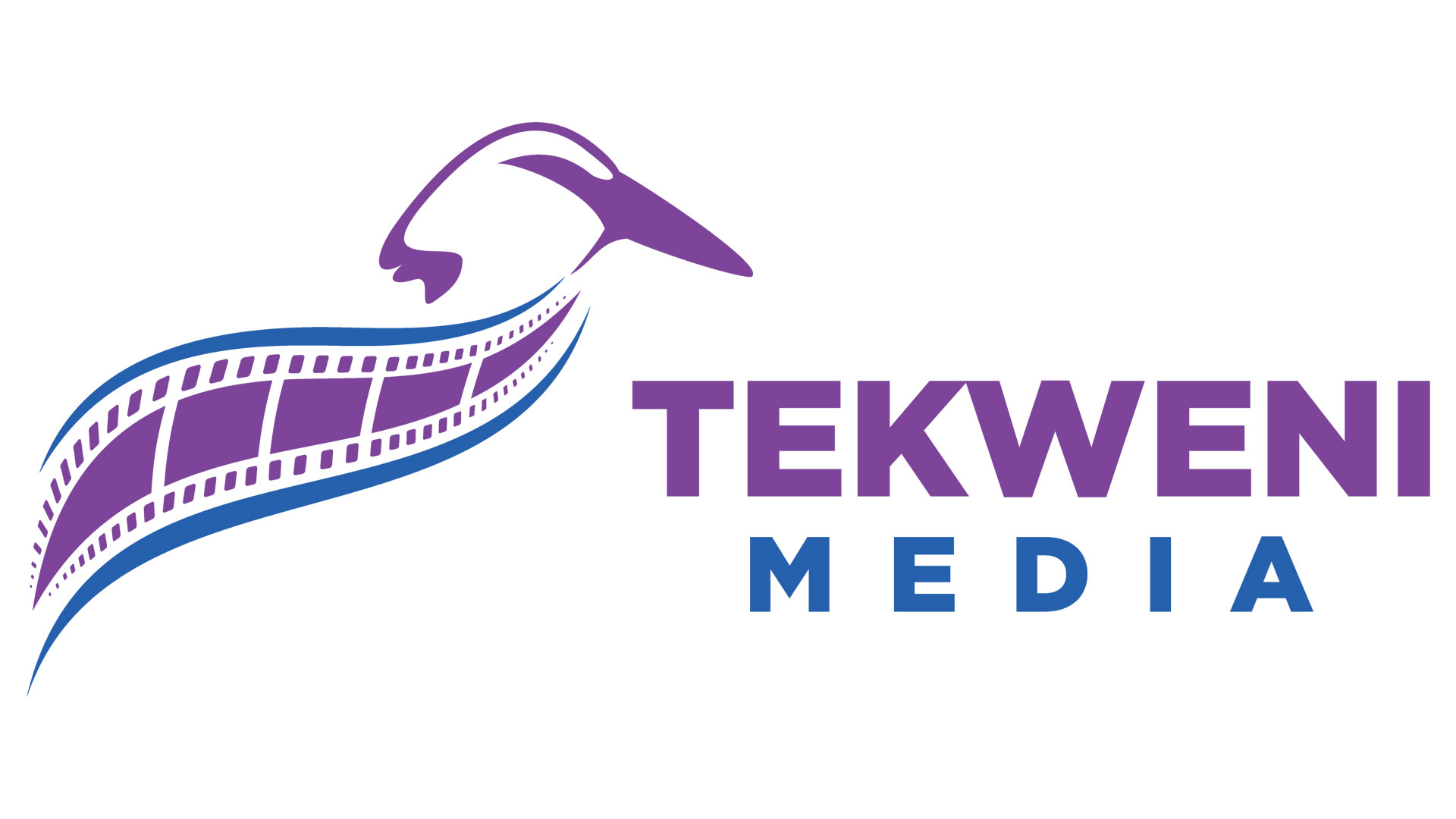